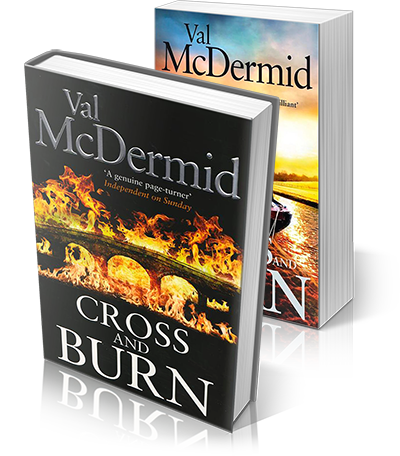 Someone is killing women. Women who bear an unsettling resemblance to Carol Jordan. And when the evidence begins to point in a disturbing direction, thinking the unthinkable seems the only possible answer.

Cornered by events, Tony and Carol are forced to fight for themselves and each other as never before.

McDermid polishes things off in her indubitable style and gives us, her constant readers, a satisfactory conclusion and yet… a very real need to find out whats next for Tony. Read the full review…

McDermid is as smooth a practitioner of crime fiction as anyone out there… She’s the best we’ve got.

McDermid earns her customary high marks for planting clues, mastering procedural detail and maintaining suspense as the net closes. As usual, however, the endlessly fraught relationships among the continuing characters are the real draw.

McDermid’s fiendishly clever eighth novel featuring forensic psychologist Tony Hill and detective Carol Jordan… is not to be missed by fans of the unusual sleuthing duo.

Dark, tense and pacy, McDermid’s fans will love this.

McDermid goes into less ghastly detail these days, which makes her portrait of an intelligent, cunning serial murderer all the more terrifying. The book can be read as a story about a hunter/ killer. But it is also a fascinating study of his opponents, the infinitely complex Hill and the clever Sleuth Jordan. 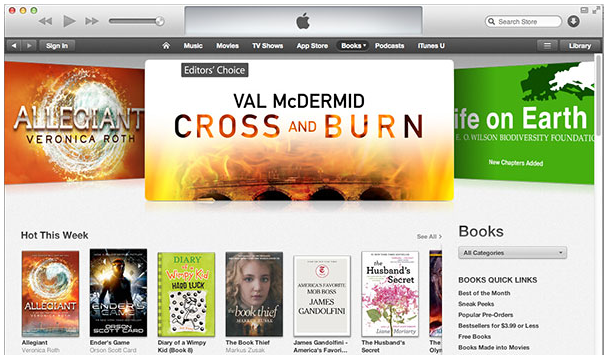 Some nice news from our friends at Apple – they love CROSS AND BURN and featured it in the iBooks Editors’ Choice spot for the week starting Oct 22 2013!

The book is available for download with iBooks on your iOS device, and from iTunes on your computer and can be read with the iBooks app on your Mac or iOS device. 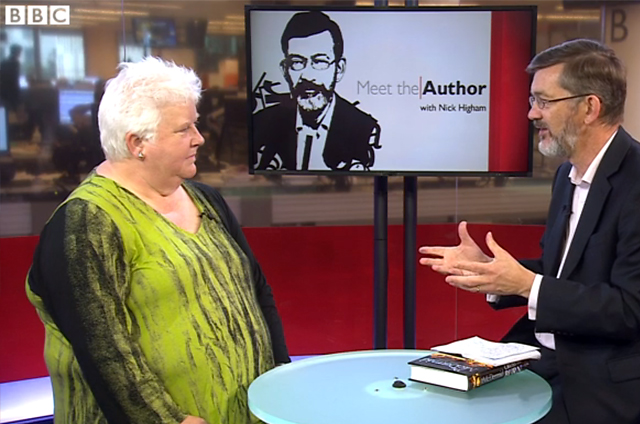