Val chooses Virginia Woolf’s novel for Queer Icons, BBC Radio’s celebration of LGBTQ culture.
Written in 1928, Orlando is about a poet who changes sex from man to woman and lives for centuries, meeting the key figures of English literary history. 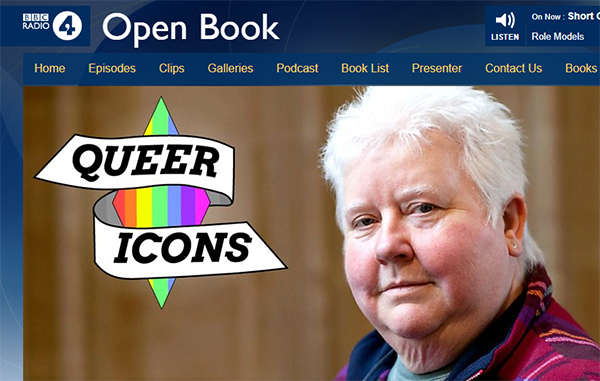 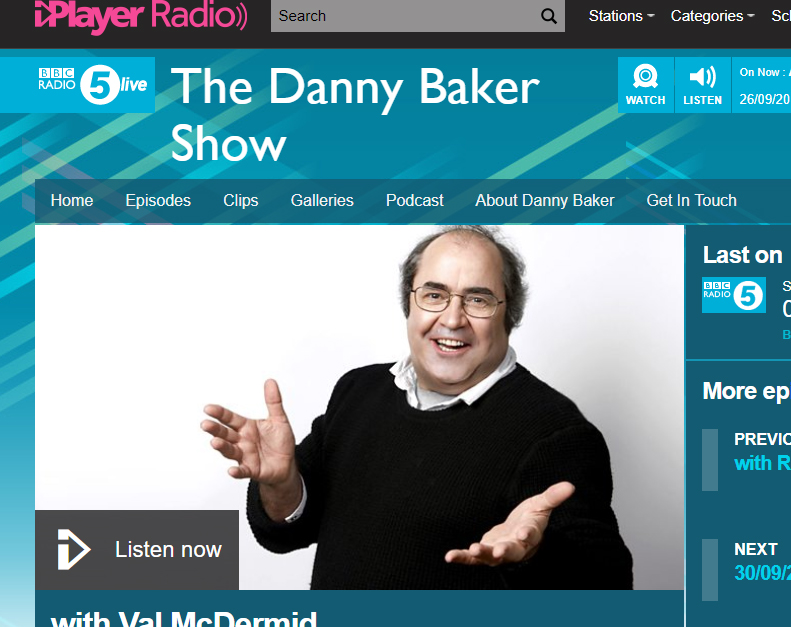 Val McDermid talks to Shereen about the freedom she found as a child growing up in Fife, breaking the mould and moving to Oxford University, here she developed an impressive English accent, complete with Oxford stammer.

She tells Shereen how feminism, football and left wing Fife politics have shaped her view on life and crime writing.

John Crace digests Val McDermid’s update of Northanger Abbey, and asks if her attempt to square up to Austen’s gothic melodrama is fine or foolhardy

History of the lesbian novel part 1 2008

History of the lesbian novel part 2 2008 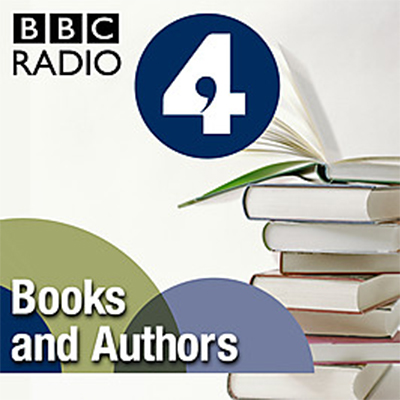 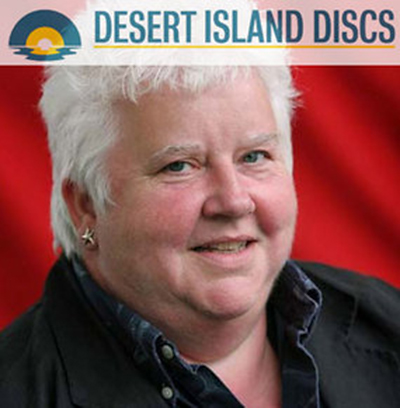 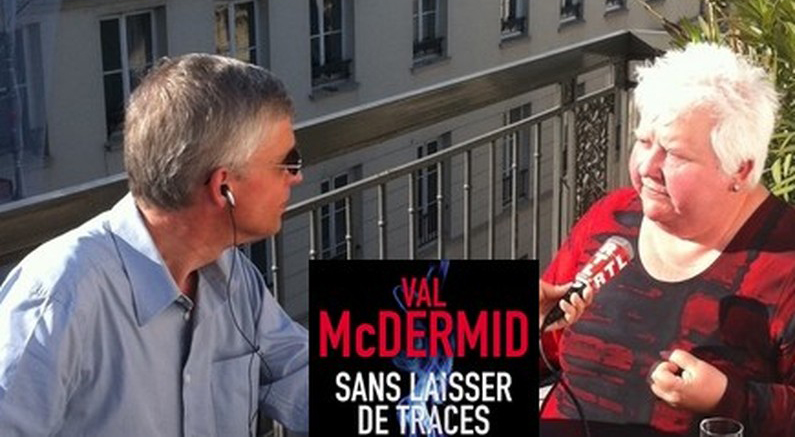 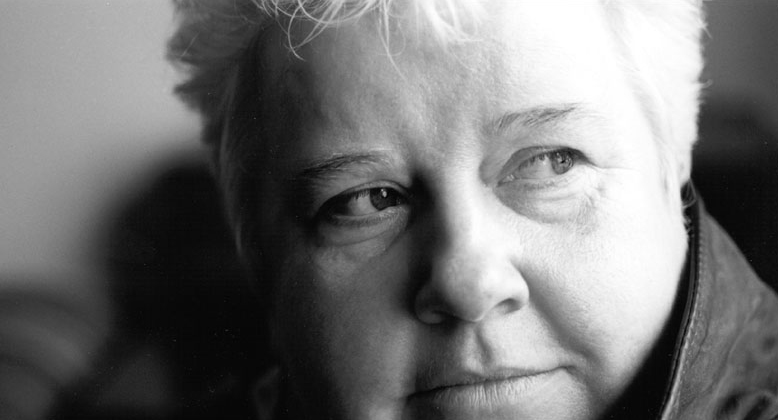 Val McDermid joins readers to discuss The Mermaids Singing, the story of a serial killer who stalks the gay subculture of a northern town. James Naughtie presents.

Harriett Gilbert is joined by the Scottish crime writer Val McDermid and comedian and neologist Alex Horne in the first of a new series of the paperback discussion show.

Among the books under discussion are Andre Agassi’s revealing autobiography of life lived centre stage at Centre Court, Jeanette Winterson’s acclaimed memoir of her childhood, Why Be Happy When You Could Be Normal, and Remembering Babylon, David Malouf’s prizewinning 1993 outsider novel set in Australia.

Val McDermid is just as no-nonsense as any copper she might imagine — or write about in one of her novels, including her latest, ‘The Retribution.’

Her schedule in Santa Cruz was going to be complicated and mostly filled, but she was hanging out with Laurie R. King, who was kind enough to help Val arrange an hour over at KUSP, in the big meeting room where the three of us sat down to talk about Val’s work and the mystery genre.

Go to www.bookotron.com for more…