Synopsis:
Winter 1963: two children have disappeared off the streets of Manchester; the murderous careers of Myra Hindley and Ian Brady have begun. On a freezing day in December, another child goes missing: thirteen-year-old Alison Carter vanishes from the isolated Derbyshire hamlet of Scardale, a self-contained, insular community that distrusts the outside world. For the young George Bennett, a newly promoted inspector, it is the beginning of his most difficult and harrowing case: a murder with no body, an investigation with more dead ends and closed faces than he’d have found in the anonymity of the inner city, an outcome which reverberates down the years. Decades later he finally tells his story to journalist Catherine Heathcote, but just when the book is poised for publication, Bennett unaccountably tries to pull the plug. He has new information which he refuses to divulge, and which threatens the very foundations of his existence. Catherine is forced to reinvestigate the past, with results that turn the world upside down.

A Greek tragedy in modern England, A Place of Execution is a taut psychological suspense thriller that explores, exposes and explodes the border between reality and illusion in a multilayered narrative that turns expectations on their head and reminds us that what we know is what we do not know. A monstrous tale of deception, the technique of the telling is the greatest deception of all.

Shortlisted For The 1999 Cwa/The Macallan Gold Dagger; Chosen As A New York Times Notable Book Of The Year…

McDermid has propelled herself into the ranks of the very best in the business… if you’ve never read any McDermid, try this. If you’re a crime fan, try this. Basically, if you can read at all, try this.

A terrific and original novel, brilliantly executed… makes you question your assumptions about the whole crime genre… a wake-up call to crime writers everywhere

A rare novel in which the resolution is equal to the tension generated throughout… brilliantly organized and immensely engrossing, it is Val McDermid’s best work to date…

Compelling… a thriller that is carefully plotted and thoughtfully executed… McDermid just gets better and better.

Val McDermid is a roaring Ferrari amid the traffic on the crime-writing road.

Beautifully written… exceptionally cunning… it may be that McDermid will write better novels than this in the future, but I do not see how.

Easily the best thing McDermid has ever written.

Unputdownable… a cracking story with believable characters, a very believable plot and a most unexpected climax.

Engrossing… a substantial book and an impressive one…takes this accomplished writer into new and higher territories.

Tense, fast-moving, and horrifyingly convincing, this is a novel from an accomplished thriller-writer who just gets better and better.

One of the best you’ll read this year.

An intriguing mystery and a richly detailed period piece which adds to McDermid’s expanding gallery of beautifully drawn minor characters. All in all, exceptionally executed. 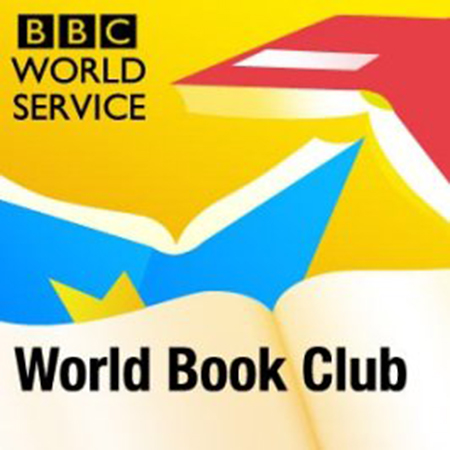 Acclaimed crime writer Val McDermid talks to Harriett Gilbert and a studio audience about her bestselling thriller Place of Execution. 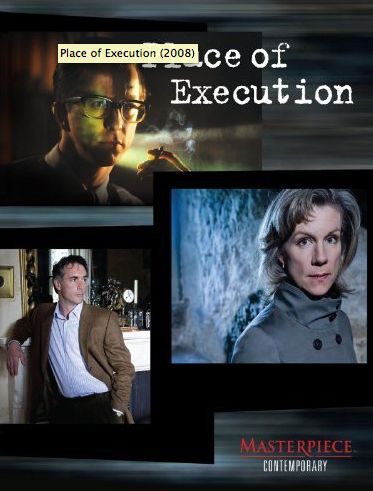 Place Of Execution Is Made Into Tv Series

Place of Execution – written by Val McDermid and adapted for TV by Patrick Harbinson was made into a 3-part TV drama starring Juliet Stevenson and Greg Wise.

Shown on ITV 1 (1st episode screened 22 Sept 08). It was produced by Coastal Productions in collaboration with ITV.