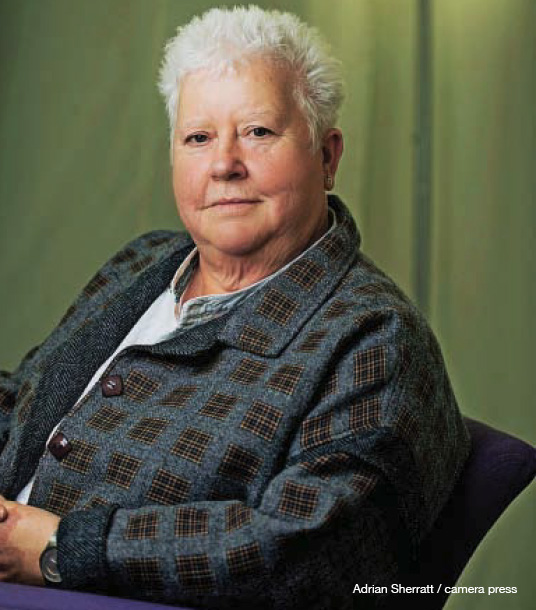 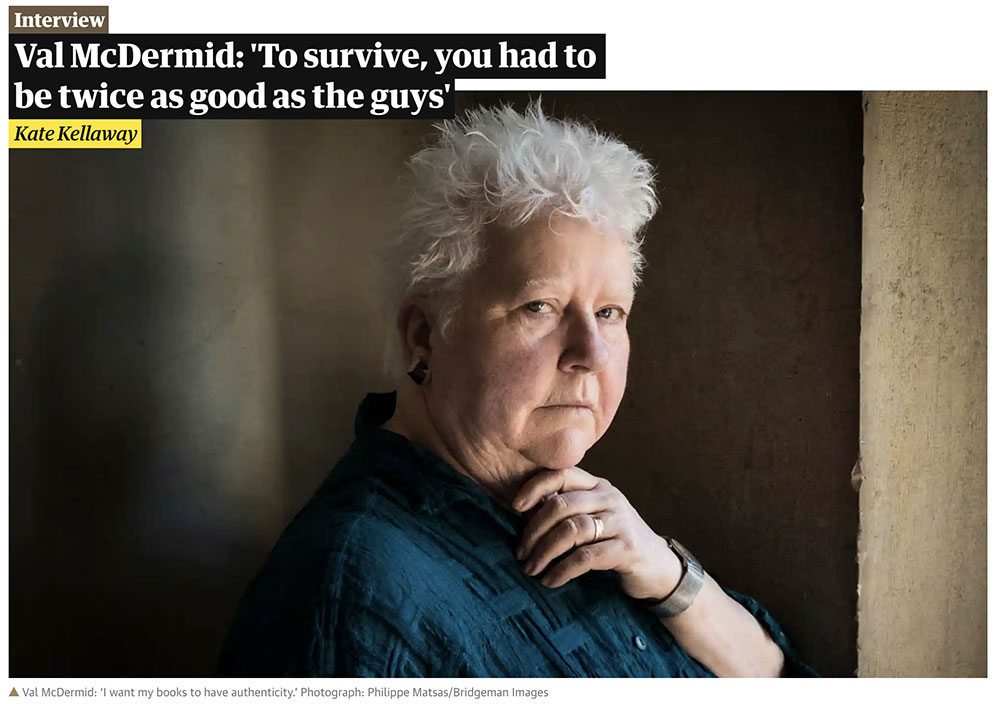 Kate Kellaway
To Survive, you had to be twice as good as the guys
The Scottish crime writer on working in a newsroom in the 70s, coping with lockdown and the transformation of attitudes to gay couples in her home nation. 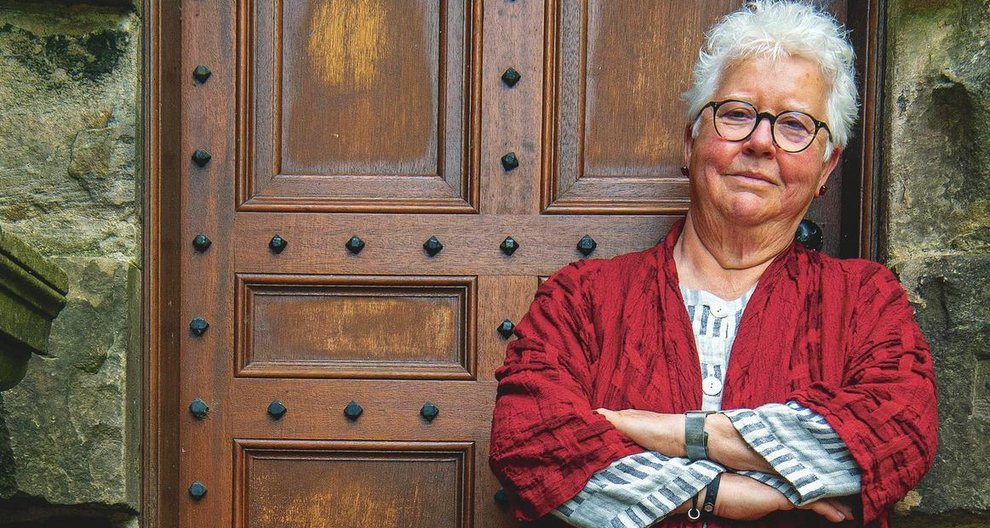 Janet Christie
Interview: Val McDermid on Bloody Scotland, her latest novel and YouTube cooking
Queen of crime Val McDermid is wearing a bright Buddhist prayer flag T-shirt and sitting in front of a wall of books backdrop, in her case real. After a brush with covid she’s back at full strength as she prepares to headline the Bloody Scotland International Crime Writing Festival next month. 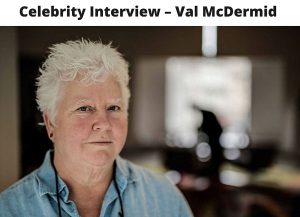 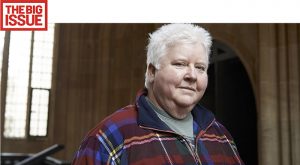 Jane Graham
Val McDermid: “There were no lesbians in Fife in the 1960s”
Tartan noir queen Val McDermid on her love for her son, playing folk clubs with Billy Connolly – and experiencing profound heartbreak.

“At 16 I was preparing for my Oxford entrance exam. I was very driven. I pushed myself in everything. I played hockey for the 1st 11 in the East of Scotland. I played guitar and sang in folk clubs. I won debating prizes. Everything I did, I wanted to do really well.” 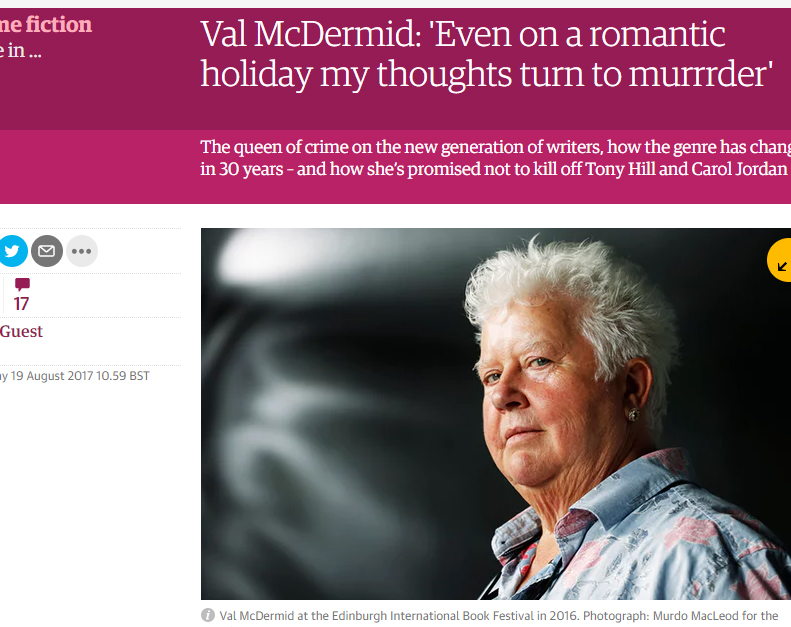 Val McDermid: ‘Even on a romantic holiday my thoughts turn to murrrder’; The Guardian, AUGUST 19, 2017

BY Katy Guest
The queen of crime on the new generation of writers, how the genre has changed in 30 years – and how she’s promised not to kill off Tony Hill and Carol Jordan
“I can’t actually think of a time in my adult life when we haven’t been living in troubled times, I think what we have now is a greater perception of the troubled times around us, and that’s partly because of … the 24/7 news cycle.” 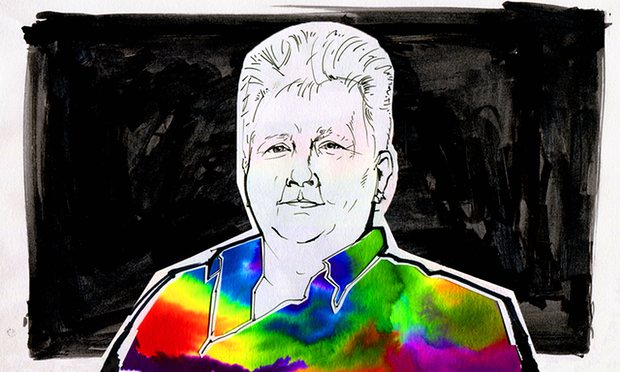 Val McDermid: ‘Left to our own devices, writers adopt the habits of a hermit crab’; The Guardian, SEPTEMBER 3, 2016

BY VAL MCDERMID
The crime writer on bingeing on West Wing, taking time out on computer games and the joys of first-class train travel
“When I first became a full-time writer, I mostly had writing days. People seldom wanted to listen to me read, consult my opinion or watch me perform. But the combination of success and the proliferation of literary festivals and media platforms has profoundly altered the even tenor of my mostly isolated days.” 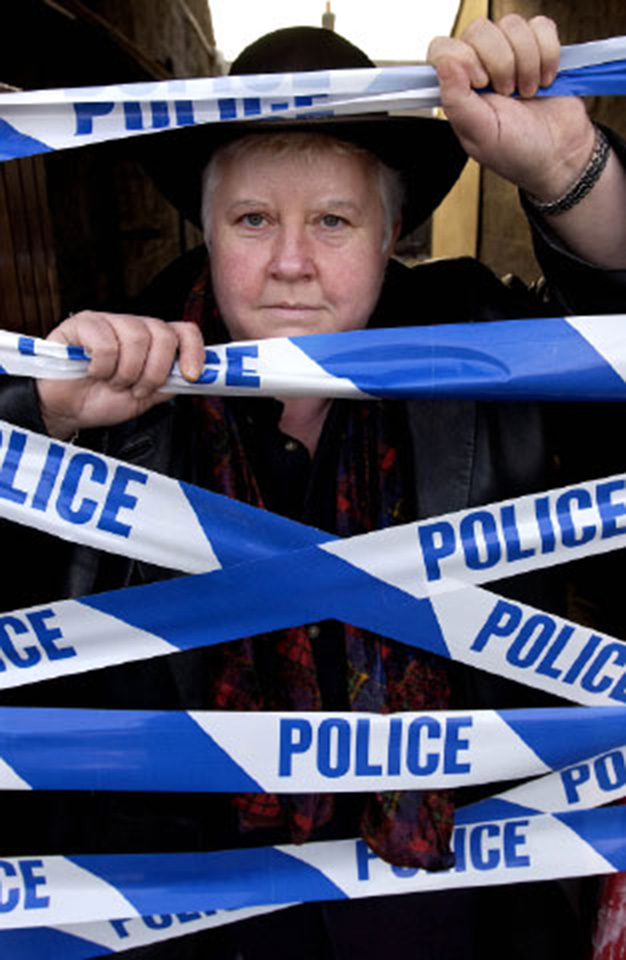 Interview: Val McDermid is excited for her future novels; The Scotsman, AUGUST 22, 2016

BY SUSAN MANSFIELD
Scotland’s most revered crime writer, Val McDermid, publishes her 30th novel this week – but she has no intention of stopping there, finds Susan Mansfield.
“Perhaps books are a bit like birthdays: you don’t really add up how many you’ve written until you hit a significant milestone. And then someone, your publisher, for example, reminds you that your next book will be your 30th. “It’s still quite astonishing to me,” says Val McDermid, who received an award at this year’s Harrogate Crime Writing Festival for her outstanding contribution to the genre.” 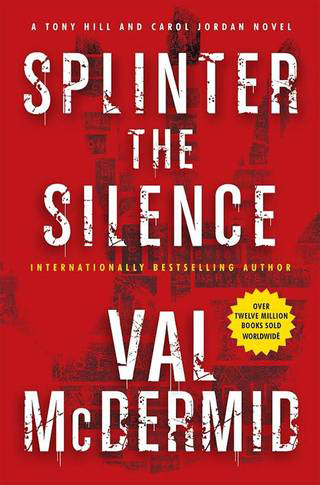 BY CONNIE OGLE cogle@miamiherald.com
Crime writer Val McDermid has never been the victim of cyberbullying, but she’s well aware of the effect it has, often on women…
“I’ve been lucky; I haven’t really been trolled at all, though I do have a public profile here in the UK that goes beyond writing,” says the author of 30 novels, who was born and lives in Scotland and has been compared to such crime royalty as P.D. James and Ruth Rendell. “My son says it’s because I’m too scary. I’m not sure that’s what you want your child to say about you!” 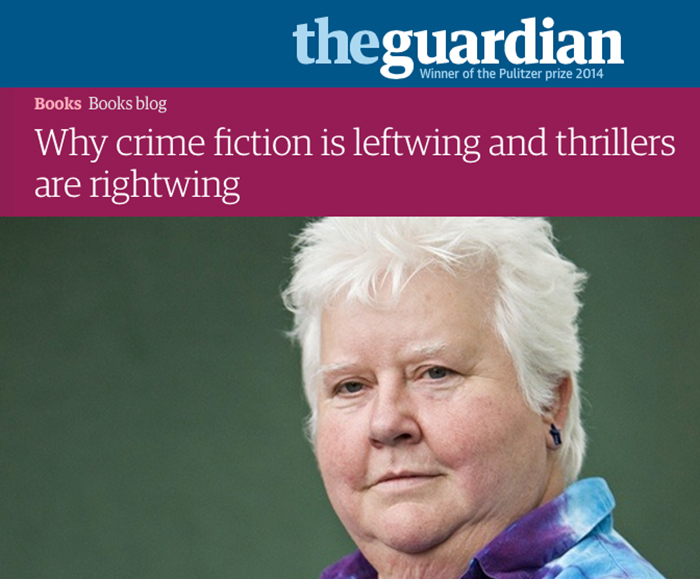 Why crime fiction is leftwing and thrillers are rightwing…

Today’s crime novels are overtly critical of the status quo, while the thriller explores the danger of the world turned upside down. And with trust in politicians nonexistent, writers are being listened to as rarely before.

Val looks beyond The Vanishing Point

During the madness and mayhen that was the 2011 Festival, journalist Sonia Kilvington caught up with international bestselling crime writer Val McDermid, whose novels featuring clinical psychologist Dr. Tony Hill and DCI Carol Jordan have sold millions of copies worldwide.

Niche Off The Leash – Val McDermid on progress in lesbian fiction

A decade ago, she was told that writing a novel with a lesbian theme would be ‘commercial suicide’. Now, gay writers are mainstream. Here, Val McDermid charts the cultural shift that began with Radclyffe Hall.