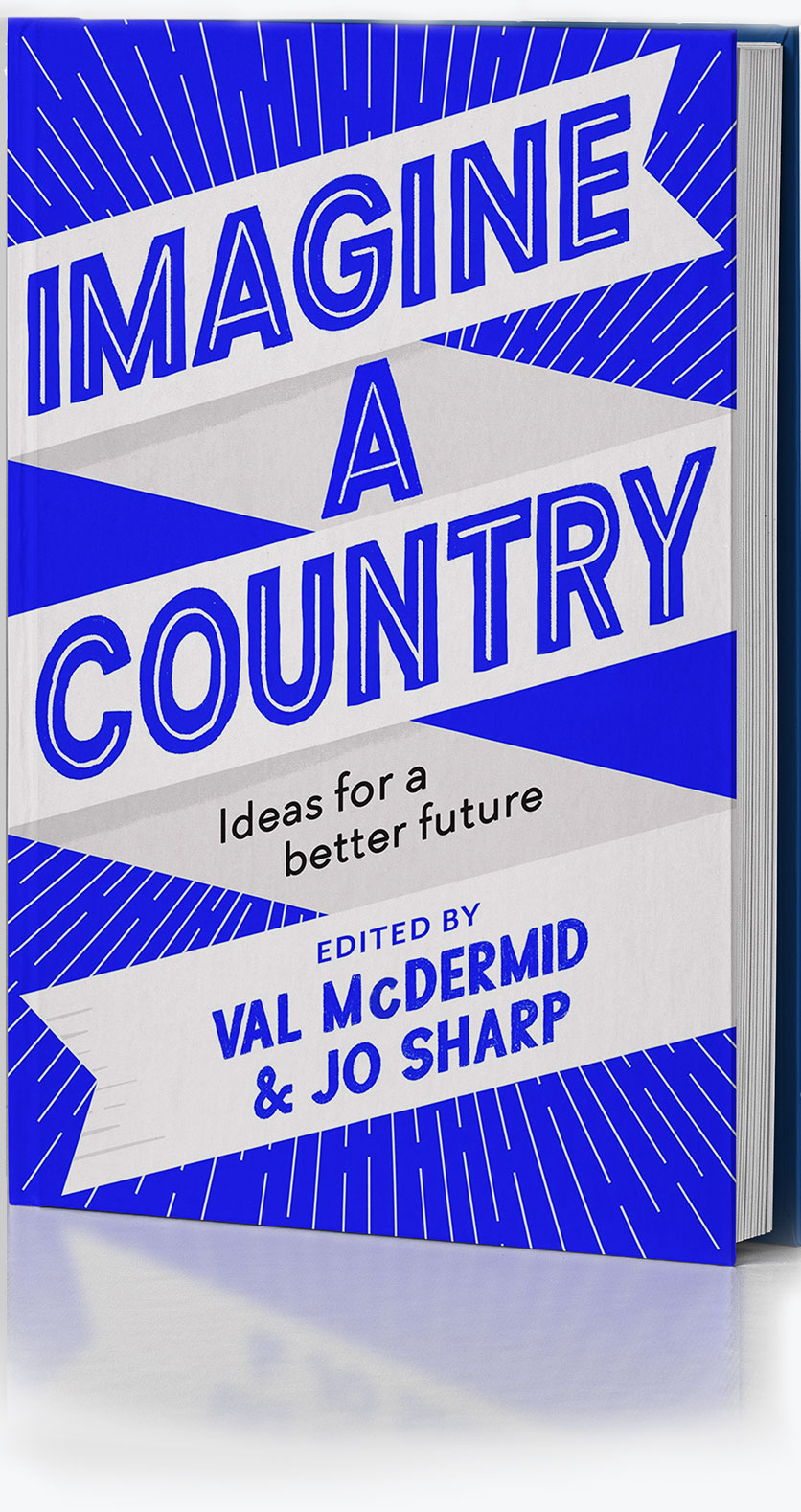 Imagine A Country offers visions of a new future from an astonishing array of Scottish voices, from comedians to economists, writers to musicians. 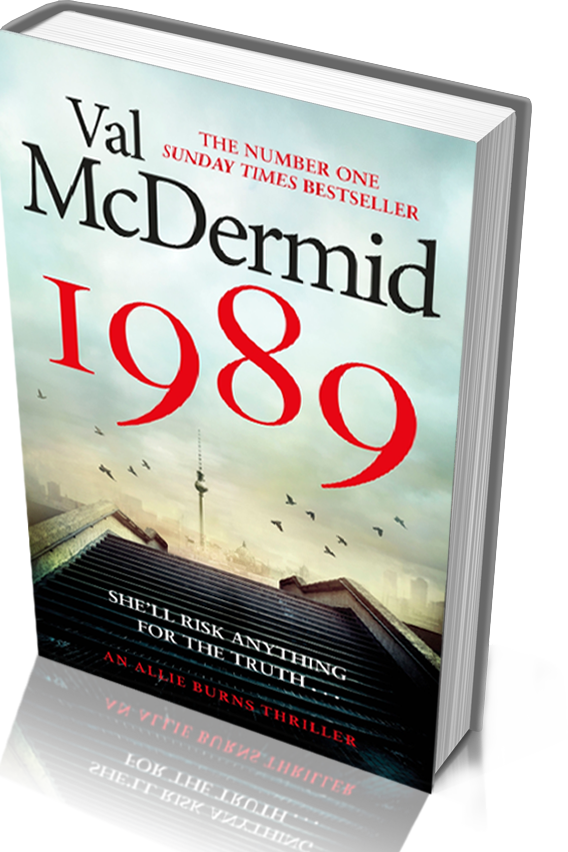 All Books By Val McDermid

All Books by Val McDermid

Order of books in series: 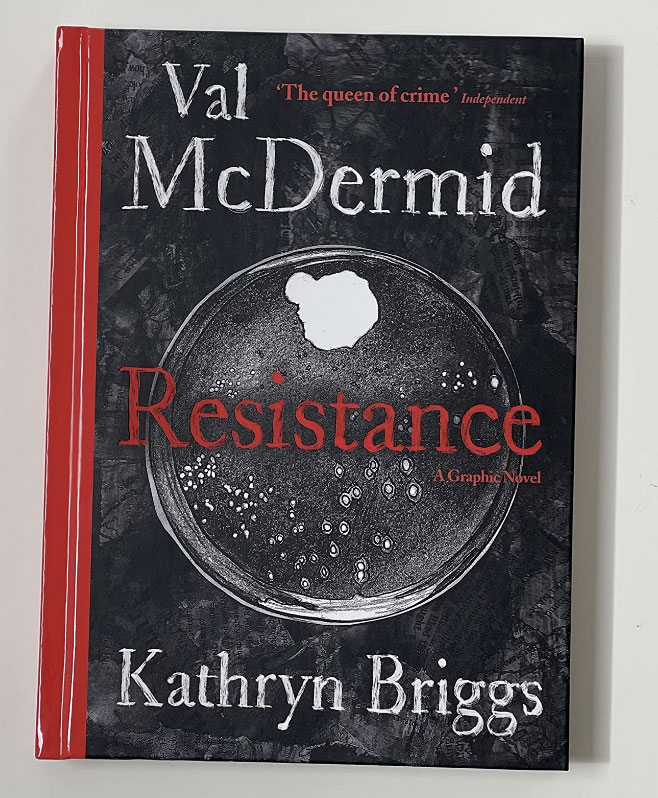 A second hour-long adaptation of the other half of Clean Break (the novel). At first, Kate thinks she’s investigating a simple case of industrial sabotage. But nothing here is quite what it seems… Featuring Jane Hazelgrove as Kate and Kathryn Hunt reprising her roles as Shelley AND Alexis, thanks to the wonders of radio. Both Brannigans were directed by Melanie Harris. 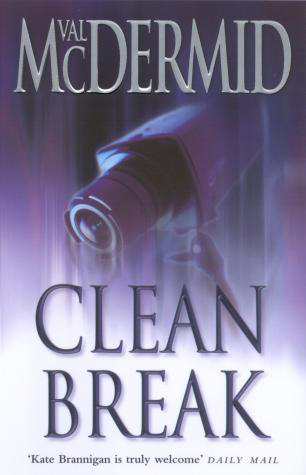 I adapted Clean Break for BBC Radio Four from the Kate Brannigan novel of the same name. Brannigan gets involved in a madcap chase across Europe as she tries to unravel a series of art thefts. High points include Richard’s rendition of ‘The Lonely Goatherd’… Featuring Charlotte Coleman as Kate and Kathryn Hunt as Shelley/Alexis. But we only had an hour’s transmission time to work with, so I only adapted one half of the book, leaving the way open for…

Like A Happy Ending – a drama (Scottish Society of Playwrights, 1981)

My first published work, this was adapted from my first attempt at a novel. I wrote the novel when I was about twenty, so of course it was full of all the things that 20-year-olds know about — love, hate, angst, the meaning of life and, naturally, a suicide attempt in the penultimate chapter.

On the advice of an actor friend, I turned it into a play. It was first performed by Plymouth Theatre Company in 1978 to mixed reviews — one reviewer memorably said, “This reduces passion to the level of sucking gobstoppers.” So who’s got the last laugh now?

I adapted it for radio and it was produced for BBC Radio Scotland by Stewart Conn, reaturing Maev Alexander, Fidelis Morgan, Amanda Hillwood, Vivienne Dixon and Vari Sylvester. 90mins.

It was published by the Scottish Society of Playwrights, with a cover by Kari Furre, and since it probably sold no more than a dozen copies is doubtless incredibly valuable now.