A taut psychological thriller from the bestselling author behind the popular Wire in the Blood TV series. 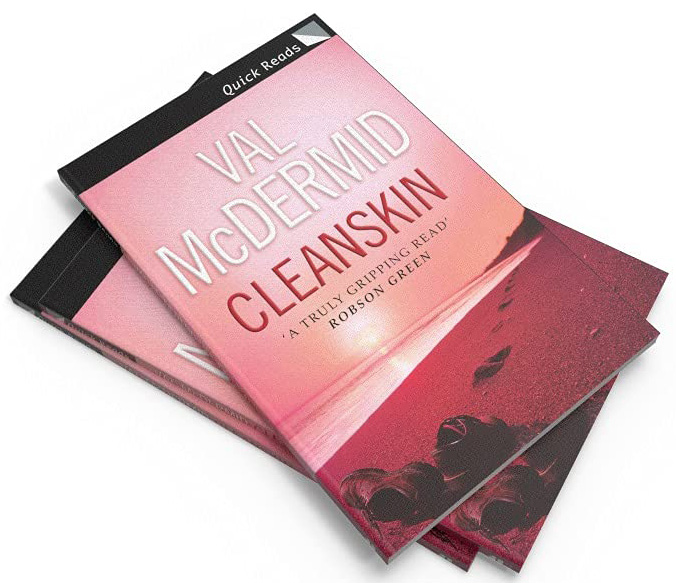 When career criminal Jack Farlowe’s body is found washed-up on a Suffolk shore, it looks to the police like a clear-cut case. Broken-hearted at his daughter’s death, he has drowned himself – good riddance and one less crime to solve, according to CID.

Then again, maybe not. For, one by one, Farlowe’s enemies are being killed. And the horrific manner of their deaths makes drowning look like a day at the beach…

Read a sample on Amazon

‘No one compares to McDermid… Manchester’s answer to Thomas Harris’