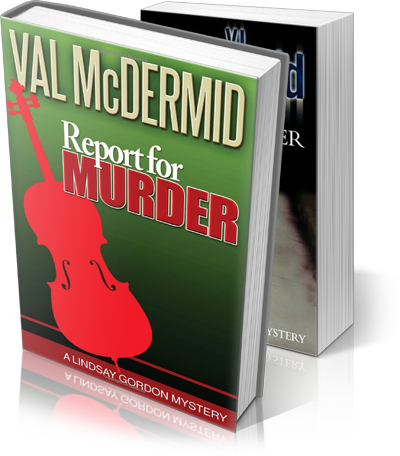 Synopsis:
Freelance journalist Lindsay Gordon is strapped for cash. Why else would she agree to cover a fund-raising gala at a girls’ public school? But when the star attraction is found garrotted with her own cello string instants before she is due on stage, Lindsay finds herself investigating a vicious murder.

Who would have wanted Lorna Smith Cooper dead? Who had the key to the locked room in which her body was found? And who could have slipped out of the hall at just the right time to commit this calculated and cold-blooded crime?

One of my favourite authors.

A timeless mystery, well-plotted with crisp dialogue and solid characterisation.

McDermid has created a complex and prickly detective. The relationship intertwines a realistic romance with a solid detective story.