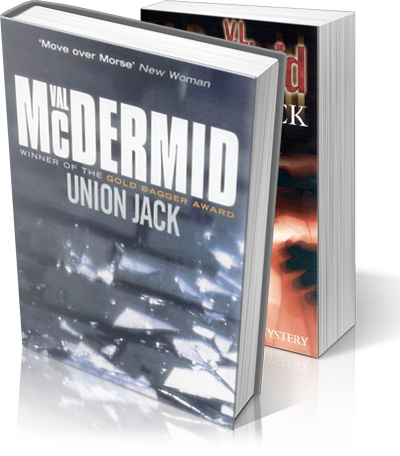 Union Jack (‘Conferences Are Murder’ In US)

Synopsis:
Journalist Lindsay Gordon is more accustomed to investigating murder than being suspected of it. But when union boss Tom Jack falls to his death from her bedroom window after a spectacularly public row with Lindsay, it seems the only way to prove her innocence is to find the real culprit. In an investigation that draws her inexorably into her own past, Lindsay is forced to confront hard moral choices before she can clear her name.

* US version of Union Jack is called ‘Conferences are Murder’.

Neatly constructed and splendidly sarcastic about the circus of union politics.

Fun at all levels.