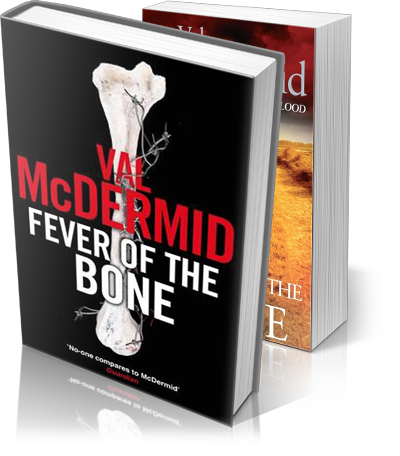 Fever of the Bone

Synopsis:
‘You should have been a detective. If there’s one thing the last year has proved, it’s how good you are at finding things out. Not simple things. Hard things. Things that nobody is supposed to be able to find out. Things that are buried so deep nobody even thinks twice about them. The sort of things that turn people’s lives inside out once they’re exposed.’ Meet Tony Hill’s most twisted adversary – a killer with a shopping list of victims, a killer unmoved by youth and innocence, a killer driven by the most perverted of desires.

The murder and mutilation of teenager Jennifer Maidment is horrific enough on its own. But it’s not long before Tony realises it’s just the start of a brutal and ruthless campaign that’s targeting an apparently unconnected group of young people. Struggling with the newly-awakened ghosts of his own past and desperate for distraction in his work, Tony battles to find the answers that will give him personal and professional satisfaction in his most testing investigation yet.

It takes great skill to handle so many narrative strands with clarity without sacrificing the suspense – but McDermid does so with apparent ease.

McDermid is especially good at serving up a mix of hi-tech and old-fashioned coppering, as well as showing how proximity to extreme brutality can take its toll on even the toughest police officer.

Fever Of The Bone is everything a great detective novel should be: pacey, gripping, clever and stylish and, most of all, a fantastic read.

Another cracker in the Tony Hill and Carol Jordan series from the most imaginative creator of serial killers we have.

McDermid remains unrivalled at yoking chilling scenarios to a pulsing narrative; and Hill’s torment is palpable in this scary, dark thriller. Horrible and brilliant.

In a book that takes in social networking and teenage angst, it would be easy for the average author to slip up on technicality or tone, but McDermid treads the technological – and teen – paths with ease.

Val McDermid’s latest offering is an excellent book… This has to be her finest offering to date. Which, considering her previous novels, is no mean feat! Fever of the Bone reinforces her standing as the mistress of the psychological crime thriller. 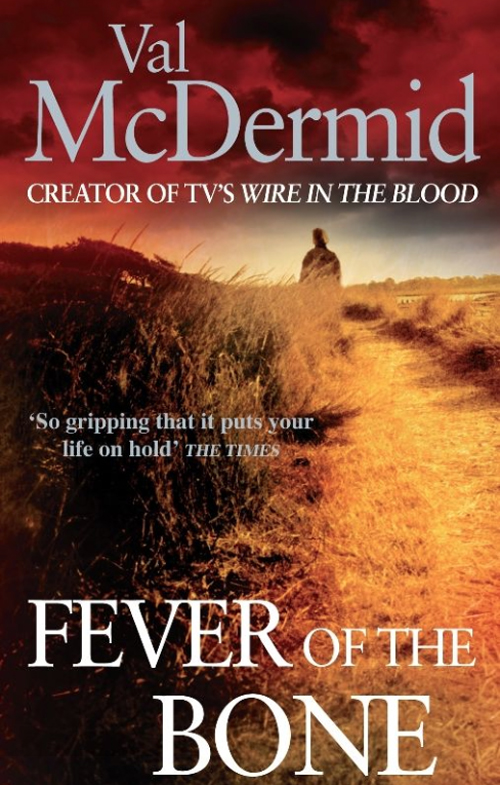