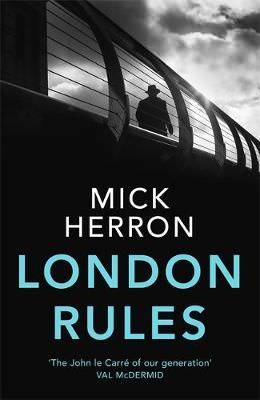 It’s a show with a subtitle, this powerful piece of storytelling combined with installation art, playing around 12 locations in Edinburgh city centre through the dark winter month between New Year’s Day and Burns Night. Its other name is New Year’s Resurrection; and its text, by the great crime novelist Val McDermid, is not only a tribute to a city famous for its dramatic clashes between elegant enlightenment and dark criminality, but a plea to resurrect the reputation of generations of women writers who have too often been forgotten, in the litany of Edinburgh’s famous male literary stars. Message From The Skies, various sites, Edinburgh *** So we begin at Parliament Square with a brief introduction to the dark-and-light horror story of Burke and Hare, before visiting the National Library for a list of male writers, suddenly interrupted. Then, at Lady Stair’s Close, we finally meet the central character of the evening’s entertainment, the 19th century novelist Susan Edmonstone Ferrier who – with some help later on from the inimitable Muriel Spark – leads us through a journey from the Mound (where we cheerfully watch the Scott Monument crumble), to Calton Road, York Place and the New Town, where Ferrier lived out the last years of her life.

The author Val McDermid hopes to turn on “thousands” of new readers to the works of Dame Muriel Spark courtesy of an innovative multimedia project which shines a light on Scotland’s literary past.

A new short story by the veteran crime writer being staged as part of Edinburgh’s Hogmanay celebrations features Spark, who was born in 1918, as a central character. The work, New Year’s Resurrection, focuses on the life and work of Susan Ferrier, a 19th century novelist from Edinburgh who was widely read in her day but has long been relegated to a footnote in Scottish literary history. McDermid’s specially commissioned story, the plot of which is a closely guarded secret, sees Ferrier approach Spark in an attempt to rebuff those critics who ignored women writers.